A few weeks ago, Google acquired the famous Fitbit wearable device maker company for $2.1 billion due to which Fitbit owners are not actually happy. Even though this deal can help Fitbit to get a better Wear OS but the users are concerned about Google tracking their Health activities. 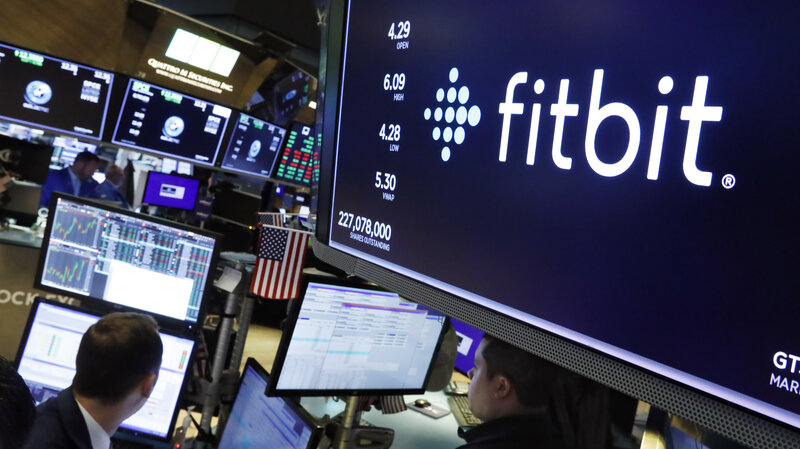 Mike Carpenter, a Fitbit user, told CNBC “I’m not only afraid of what they can do with the data currently, but what they can do with it once their AI advances in 10 or 20 years. Health insurance companies would love to get their hands on that data and their purposes wouldn’t be advertising so is that what they are going to do with it? They didn’t spend the money to not utilize it in some way.”

A lot of Fitbit owners are looking forward to ditching their Fitbit watches for Apple Watch which has already made a strong impression with its Apple Watch Series 5. It is true that people have strong trust in Apple for handling their personal data. While on the other hand, Google has to pay huge fines for lack of data transparency and pushing personalized ads to its users.

“I only recently got it and now I’m thinking I don’t need Google watching literally my every step or my every heartbeat,” says Dan Kleinman, a Fitbit user.

This shows us how concerned people are when it comes to privacy. Google has not revealed any plans related to Fitbit but we can expect an announcement in the coming weeks.

Fitbit users are not happy with Google’s acquisition over the company was last modified: November 24th, 2019 by Sumit Bagga
TagsApple Fitbit Google privacy 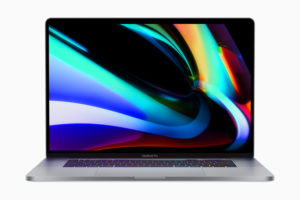 Great time to buy ASUS Phones as the 11.11 Sale is Live

I am a writer, journalist, and blogger. Technology fascinates me, so I cover everything that comes under tech.