We all love Google photos due to various features and regular auto-backups. With the recent update, Google has added a feature of tagging people manually in photos. After a successful face recognition, Google photo will ask you to tag the person in the picture manually.

Over the years, Google photos had a feature of detecting and tagin faces in the app automatically. With the new manual tagging feature, you can tag the person correctly as the automatic tag feature was not very reliable and there was no way to edit and correct the automatic tags.

Google has already confirmed about working on this feature, this may or not be available to you right now as it is still under test mode and has not been made available to a large number of people yet.

You can now enable 2FA on Twitter Without adding phone number 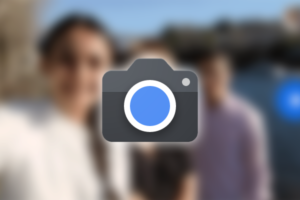 I am a writer, journalist, and blogger. Technology fascinates me, so I cover everything that comes under tech.